Chicana Activist and Artist Barbara Carrasco joined us for a discussion on her life and work. Her mural “L.A. History: A Mexican Perspective,” is currently on display at the Los Angeles Museum of Natural History now through April. Originally created to celebrate the bicentennial of Los Angeles, the mural was banned due to its portrayal of ‘unpleasant’ chapters in the history of the city. This was an opportunity to be an adult learner and hear some often untold history of Los Angeles.

Barbara Carrasco worked with the students during the school day as well. Mighty K - MA 2 colored a blank copy of her mural with Barbara assisting. She spent time with the 3rd - 6th grades as well, talking through and explaining some of the panels and sharing a short audio of Caesar Chavez mentioning her during a press conference about farm workers and the dangers of pesticides.

The Zinn Education Project approach to history starts with the premise that the lives of ordinary people matter — that history ought to focus on those who too often receive only token attention (workers, women, people of color), and also on how people’s actions, individually and collectively, shaped our society.

For most of the 20th century, government agents systematically forced Native American children from their homes and placed them with white families. As recently as the 1970’s, one in four Native children nationwide were living in non-Native foster care, adoptive homes, or boarding schools. Many children experienced devastating emotional and physical harm by adults who mistreated them and tried to erase their cultural identity.

Now, for the first time, they are being asked to share their stories.

In Maine, a historic investigation—the first government-sanctioned truth and reconciliation commission (TRC) in the United States—begins a bold journey. For over two years, Native and non-Native commissioners travel across Maine. They gather testimony and bear witness to the devastating impact of the state’s child welfare practices on families in Maliseet, Micmac, Passamaquoddy and Penobscot tribal communities. Collectively, these tribes make up the Wabanaki people

The feature-length documentary DAWNLAND follows the TRC to contemporary Wabanaki communities to witness intimate, sacred moments of truth-telling and healing. With exclusive access to this groundbreaking process and never-before-seen footage, the film reveals the untold narrative of Indigenous child removal in the United States.

The TRC discovers that state power continues to be used to break up Wabanaki families, threatening the very existence of the Wabanaki people. Can they right this wrong and turn around a broken child welfare system? DAWNLAND foregrounds the immense challenges that this commission faces as they work toward truth, reconciliation, and the survival of all Indigenous peoples.

Living at the easternmost edge of Turtle Island, the Wabanaki people are the first to see the new day’s light. If harmony and justice begin in the east, as some prophesize, surely the TRC is a sign of this beginning.

Affording a K-12 Independent School Education for my Child

With the rising cost of K-12 education and forecasts that we will soon hit another recession, The Oaks School hosted this seminar to provide information to families as they ponder school choices.  This event was intended for and open to any parent or guardian considering applying to any K-12 independent schools. 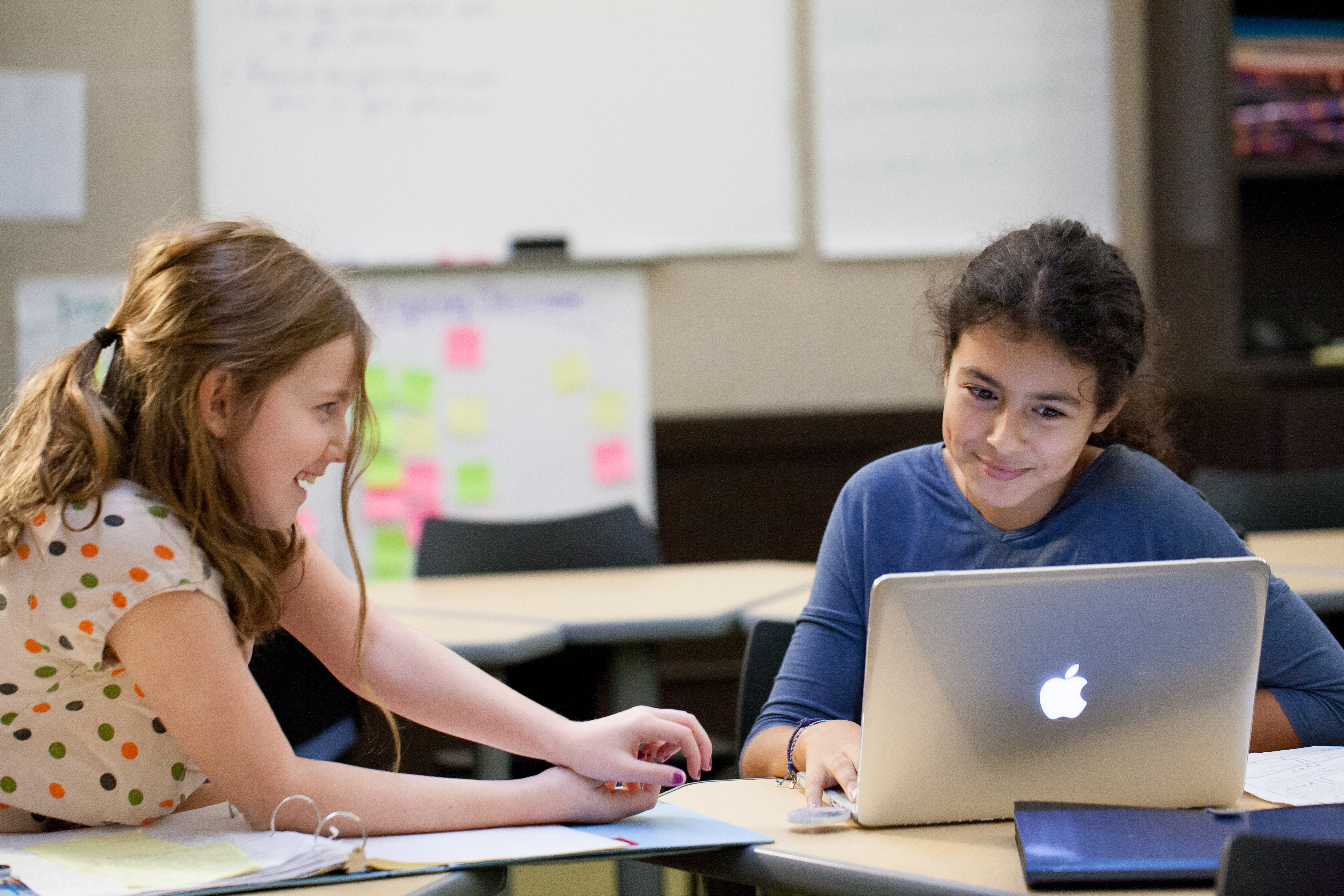